We know cannabis is most known for its psychoactive ingredient delta-9-tetrahydrocannabinol (THC) and its other prominent cannabinoid, Cannabidiol (CBD). But what about the unique smells and tastes that are associated with different types of cannabis? Welcome to the world of terpenes.

Terpenes are a large and diverse class of organic compounds, produced by a variety of plants. Secreted in the same glands that produce cannabinoids like THC and CBD, terpenes are the pungent oils that give cannabis varieties distinct flavors such as citrus, pine, and lavender. Just like many other plants, the development of terpenes in cannabis began as an adaptation tool to repel predators and lure pollinating animals. Today we associate terpenes with the smells and tastes of cannabis, such as a lemony Super Lemon Haze or a pungent OG Kush.

The diversity of smells and tastes are quite impressive, but arguably the most fascinating characteristic of terpenes is their ability to interact synergistically with other compounds in the plant, like cannabinoids. This synergy created by the interaction between different cannabinoids and terpenes is known as the entourage effect. According to Dr. Ethan Russo terpenes are a crucial aspect of the entourage effect which is a significant component to the therapeutic qualities of the cannabis plant. The effects these mechanisms produce vary from terpene to terpene; some are especially successful in relieving stress, while others promote focus and increase energy. Most terpenes also have anti-microbial, anti-bacterial, antifungal, and other health promoting properties. 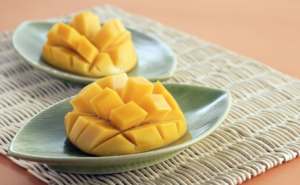 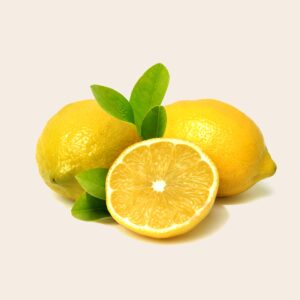 Previous Classifying Cannabis: Indica vs Sativa
Next Tips for Consuming Cannabis for the First Time

Tips for Consuming Cannabis for the First Time 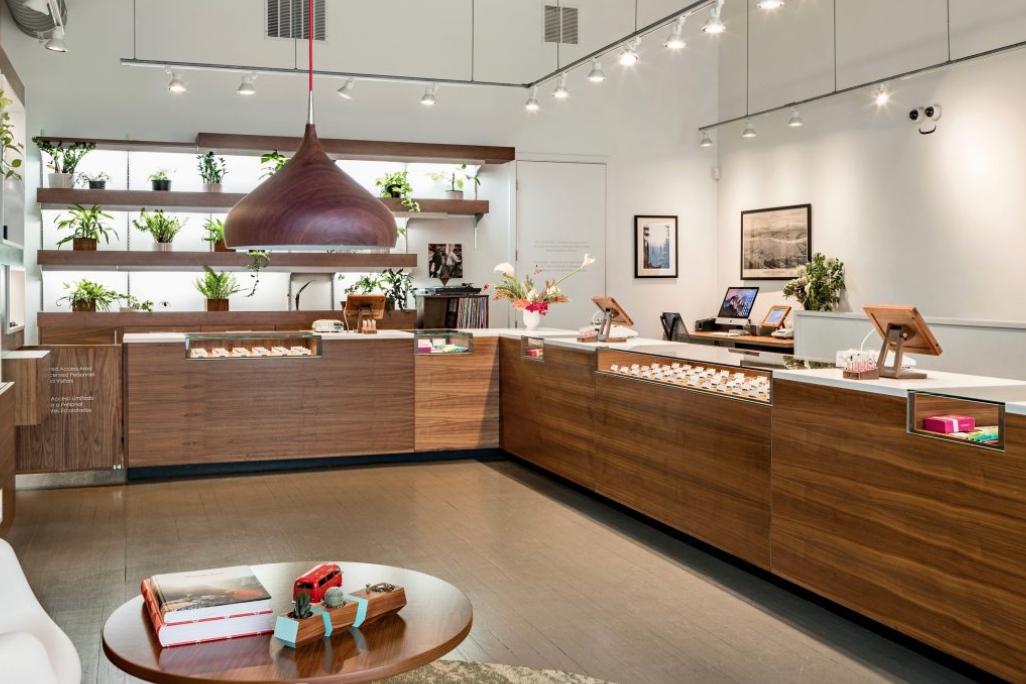 Tips for Visiting a Dispensary