Adverse employment actions taken pursuant to a safety incentive program or post-incident drug testing policy would only violate 29 C.F.R. § 1904.35(b)(1)(iv) if the employer initiated such action as a means to penalize an employee for reporting a work-related injury or illness.  Employees who file OSHA complaints are protected by OSHA’s Whistleblower Protection and Retaliation Program. In other words, Missouri employers are forbidden from using a safety incentive program or a post-incident drug testing program as a sword to punish employees who report work-related illness or injury.

Consistent with 29 C.F.R. § 1904.35 (b)(1)(iv), drug testing is permitted as an acceptable element of an effective safety incentive program. In addition to post-incident testing, employers can require employees to be tested at random in accordance with Federal Regulations or, in Missouri, as a means to prove “misconduct,” in accordance with a statutorily compliant alcohol and controlled substance work policy. An employee found to have committed “misconduct” in this instance, relieves an employer of his responsibility to pay the employee benefits.

Furthermore, the Missouri Legislature has affirmed through codification that employer alcohol and controlled substance workplace policies are valid if the employee is notified of the policy either through posting the policy in the workplace or including it in a written policy, handbook or collective bargaining agreement.

Missouri medical marijuana patients should be aware of the perils they may face at the workplace for their medical marijuana consumption.  With respect to incentive programs, a Missouri patient’s workplace activities could be scrutinized consistent with a coworker’s incentive-based report. Such scrutiny could cause a Missouri patient’s unrelated marijuana consumption to become an issue.  A Missouri patient suspected of causing or contributing to a workplace incident could be tested in accordance with a safety incentive program or as required by a statutorily compliant alcohol and controlled substance work policy. If that policy calls for the patient’s termination because of a positive test, the patient would likely be terminated. If the employer could prove that the patient’s use was tantamount to “misconduct,” the employer may be relieved of his duty to provide benefits to the patient.

Although the state of Missouri has legalized medical marijuana use, it’s unlikely that Missouri patients  would receive job protection from the Courts, as it relates to workplace drug testing. While Missouri Courts have not addressed this question, the state of Colorado has. In Coats v. Dish Network, an employee, in a job that wasn’t safety sensitive, was fired for failing a random drug test consistent with a “zero tolerance” drug free workplace policy.  The employee argued that another law, Colorado’s Lawful Activities Act, which provides that an employee cannot be disciplined for his lawful off-duty activities, protected his off the job consumption of marijuana.  The Court in Colorado held that the employee was not immune from the drug free workplace policy because marijuana use is not legal pursuant to Federal law.

While the Colorado case is not binding on Missouri, it provides some insight as to how Missouri Courts may examine the issue.  Although the State has approved medical marijuana consumption, it is still listed as a Schedule I drug as described by RSMo § 195.017 as well as the Federal Controlled Substance Act.  As such, it is classified as having a high potential for abuse and having no accepted medical use in treatment in the United States or that it lacks accepted safety for use in treatment under medical supervision. Based on this conflict between the new medical marijuana constitutional amendment and the current Schedule I classification, it seems unlikely Missouri Courts would protect the job status of patients who face scrutiny due to a safety incentive program or statutorily compliant drug testing program.

Our hope for Missouri is that employers develop fair and reasonable policies that strike a balance between safe and effective on the job performance and a patient’s overall health and well-being (please note this is an opinion and not legal advise). 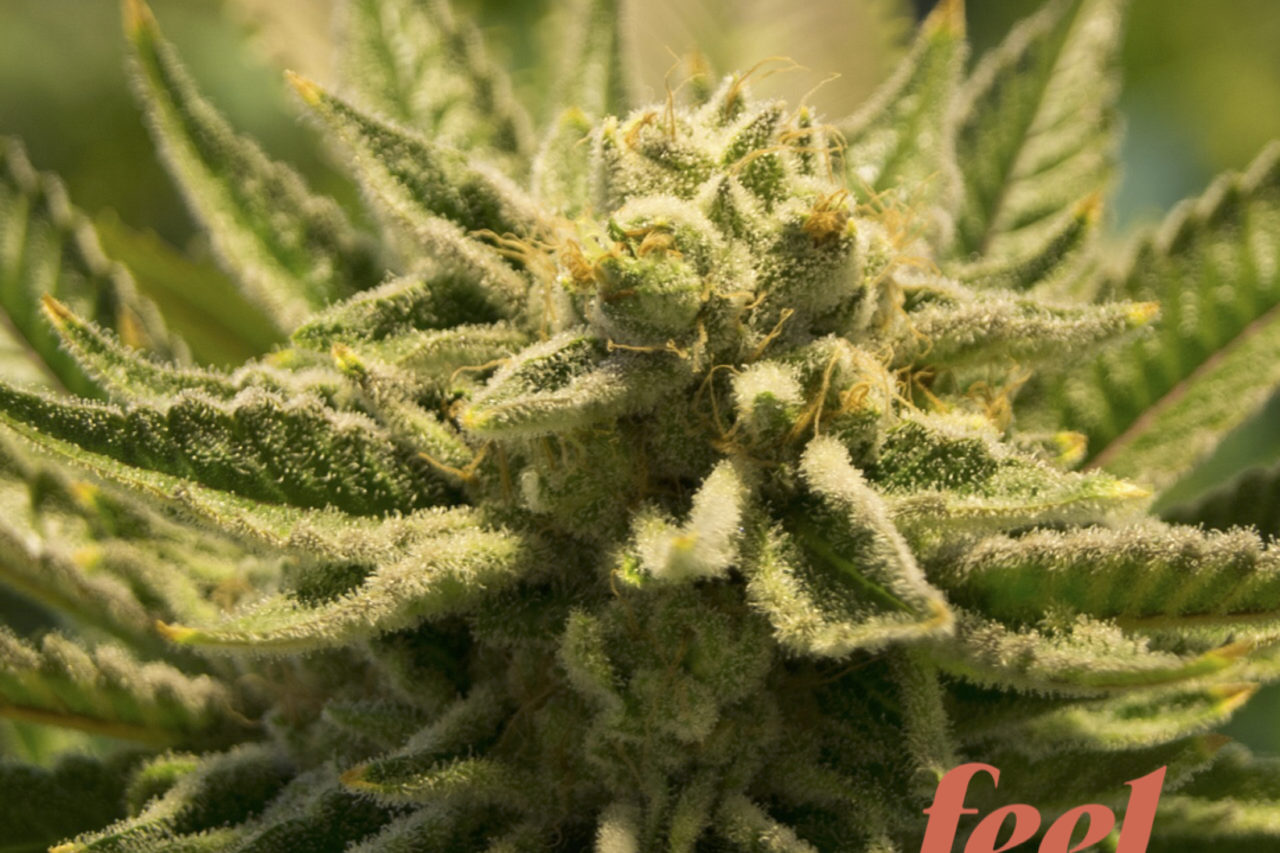 Welcome to the Cannabis Industry: Behind the Scenes 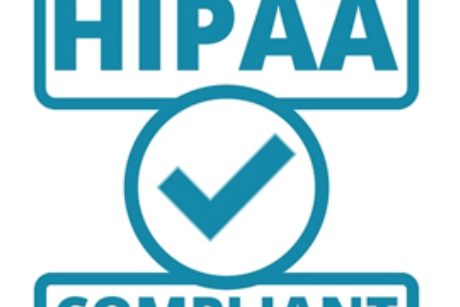 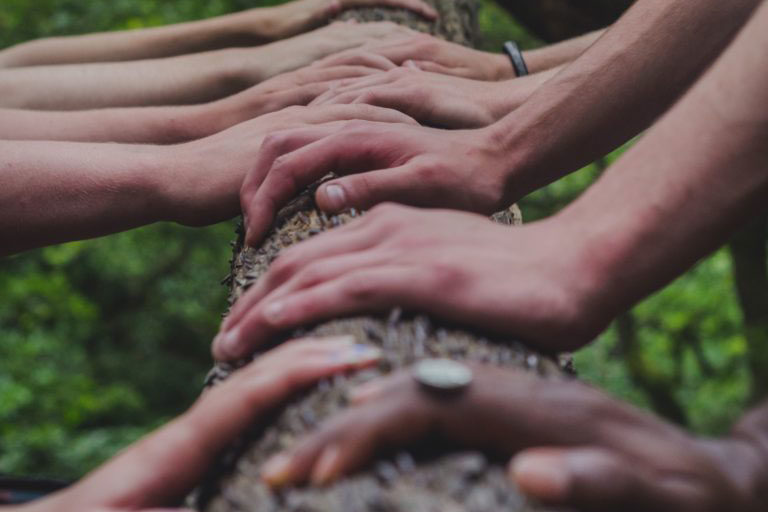