Hate me all you want, but I am a die-hard New England Patriots fan from way back in the day. So far back that we used to call the team the Patsies. This was especially true after they made it to the Super Bowl for the first time in team history and had their helmets handed to them by the ‘86 Chicago Bears. The derision grew all the stronger given that I lived one town away from the stadium. Fortunately, the team couldn’t stink forever…or so we thought.

In ‘88, the team was sold to businessman Victor Kiam. Victor was well known for his commercials about his company, Remington Electric Razors. “Shaves as close as a blade, or your money back,” the ads used to go. Season ticket holders wish they had their money back. Kiam led the Pats to a 21-43 record during his six years as owner, including a 1-15 season in ‘90 when the head coach’s name was Rod Rust. It wasn’t until Robert Kraft bought the team in ‘94 that fortunes were reversed and the Patriots went on to win six Super Bowls to date (obligatory Feel State disclaimer not from Jeff himself given we are a St. Louis based company – we cannot confirm how many of these titles are actually legitimate). It was during one of these Super Bowl Sundays that I came close to being arrested despite the presence of my lawyer.

It was ‘02 and the Patriots were returning to the Super Bowl for the first time in sixteen years to play the St. Louis Rams and the Greatest Show on Turf. My friend was hosting his annual party and, despite the abundance of consumables, it was decided that more were needed. It was also decided that I would be the one to make the run to the convenience store. Since there were hours to go till kickoff, I spun a fat one and asked another friend, who also happened to be my lawyer, if he wanted to join me. Not needing to ask twice, we headed to his car.

For my benefit, he decided to keep the pace leisurely, and instead of heading to Main Street we drove through the neighborhoods of Norwood, MA. Having achieved a pleasant head change, I put the roach in the ashtray and cranked the tunes. The subdivisions came and went, and we found ourselves a short distance away from our destination. Then the rearview mirror turned blue. In a panic and several smooth motions, I lowered the windows, the volume, turned on the environmental controls, snatched the roach from out the ashtray, and promptly ate it. My lawyer, who was concentrating on the road ahead of him, started pulling over to the side.

I could feel the officer approach, and it felt like we were in trouble. From his mirrored shades and the way his hand lingered near his firearm I could tell he was a hard-on; a New England expression for a cop that loves being a cop a little too much. After asking my lawyer for his license and registration, we were asked our destination. Fortunately, he could promptly point to the convenience store at the end of the street. “We’re on a snack run for a Super Bowl party,” he told the officer. After we were told that we failed to come to a complete stop at a stop sign, the officer went back to his cruiser (NE for cop car). I thought for sure he was going to call for back-up to help with this stoner, but when he returned he handed back my lawyer’s license and registration and told him to be more careful next time.

As Dog is my witness, there is no way he could not have smelled what I had been up to. When he handed back my lawyer’s papers, the officer lowered his head enough into our field of vision that from the passenger seat, I was able to see a strong jawline and the bottom half of his shades. He could have stuck his entire head through the open window and taken a good look around if he wanted to, but for reasons unknown he chose to ignore the stank and let us off with a warning. After replacing his papers in the glove box and waiting till the cruiser was out of sight, my lawyer asked me if we still had the roach. I told him no, I had to eat the evidence. At that point he turned his head back to the windshield and slowly pulled off the shoulder. It was then I was reminded that it is better to have a lawyer and not need one than to need a lawyer and not have one. 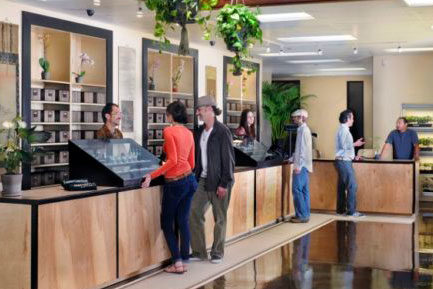 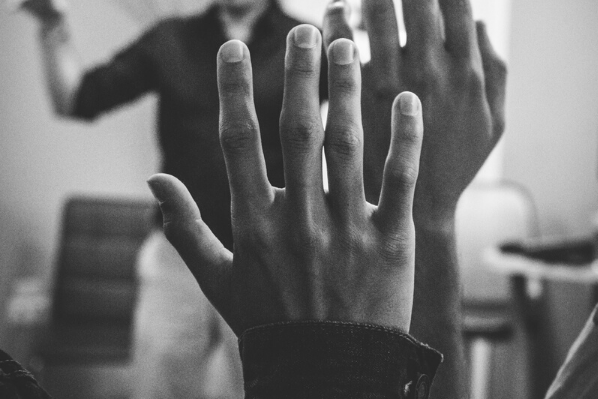 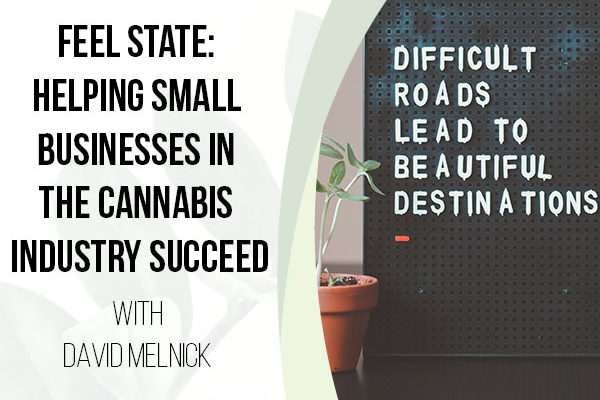