To find out about the origins of cannabis, we need to set the way back machine to 2020 (we know this seems like forever ago, but don’t worry, we’re actually going much further back in time!).

It was in this year that two limestone altars were unearthed in Israel’s Negev desert believed to be dated back to 2700 B.C.E. (see much older!) 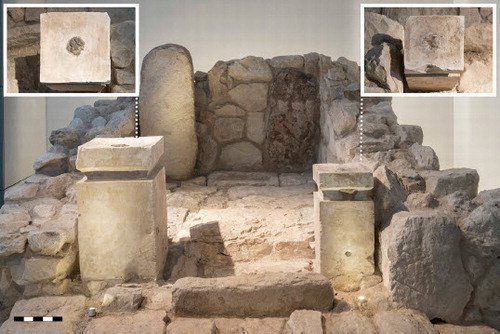 They contained trace amounts of THC, CBD, and CBN on their surfaces. It is theorized that the temple the altars were found in was built for the specific purpose of taking people higher. Oddly enough, this was also right around the time in history when Emperor Shen Neng added ‘ma’ or cannabis to the Pen Ts’ao, the Chinese medical encyclopedia. He described it as an interesting medicine in that it had female (Yin) and male (Yang) qualities.

Prior to the discovery in Israel, the former ‘oldest stash’ title holder was found in 2019 in Jirzankal cemetery located in the Pamir Mountains of Western China at an altitude of 3,000 meters. There, ten wooden braziers were exhumed that contained stones with burn marks on them. These items were dated back to 2500 B.C.E. and showed evidence of CBN (an oxidative metabolite of THC). 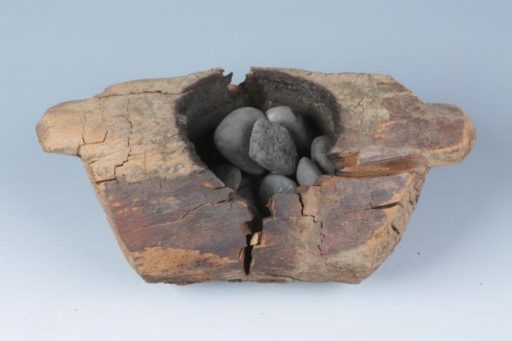 From there, we skip ahead all the way ahead to just after the other side of B.C.E when Dioscorides, a Greek military physician, wrote a medical textbook.  His writings were translated into multiple languages over the years and in the English translation of De Materia Medica, as we know it today, there was the following description of cannabis: “Cannabis [some call it Cannabium, some Schoenostrophon, some Asterion, ye Romans Cannabis] is a plant of much use in this life for ye twistings of very strong ropes, it bears leaves like to the Ash, of a bad scent, long stalks, empty, a round seed, which being eaten of much doth quench geniture, but being juiced when it is green is good for the pains of the ears.” 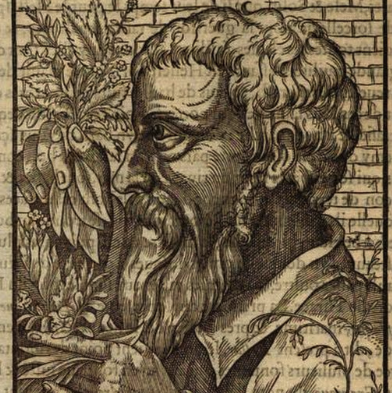 A contemporary of Dioscordes, Pliny the Elder, was a Roman naturalist and natural philosopher.  In his book, ‘Natural Histories’ he remarked about cannabis that, “a decoction of the root in water could be used to relieve stiffness in the joints, gout, and related conditions.” 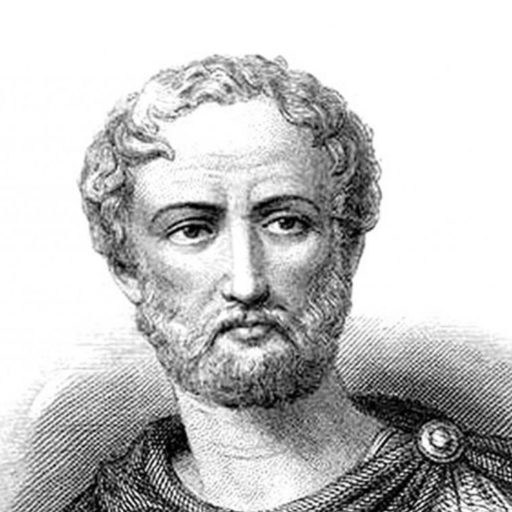 Moving forward in time takes us to Hau Tuo, the first person in recorded history to use an anesthesia, mafeisan, during surgery. Mafeisan combines ma ‘cannabis’, fei ‘boiling’ and san ‘medicine in powder form’. 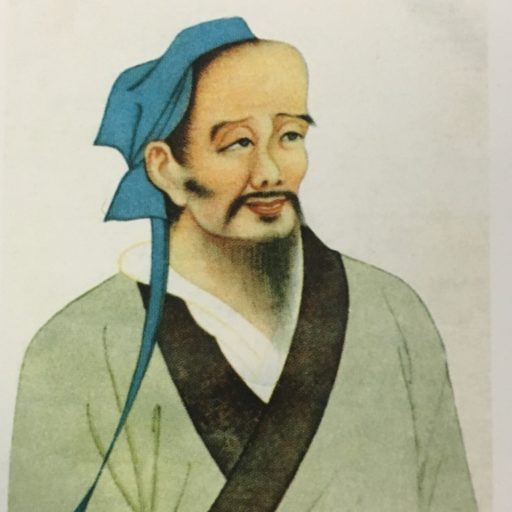 From Hau Tuo we move to Carl Linnaeus, the father of modern taxonomy. In 1753 he classified Cannabis Sativa as the only species of cannabis. 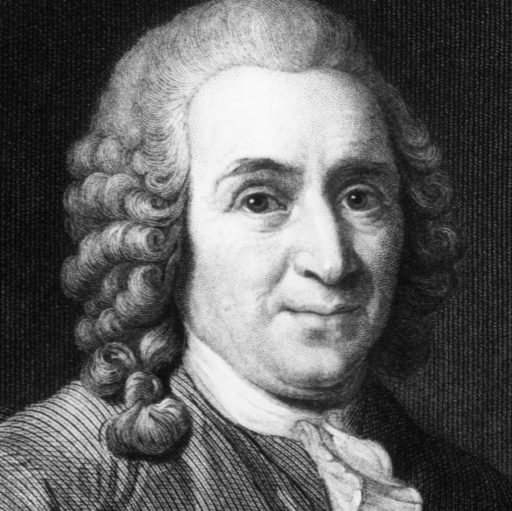 However, not too many years later in 1785 another biologist, Jean-Baptiste Lamarck, felt differently. He thought that the plants found in his native India bore distinct differences from Linnaeus’ sativa. Therefore, he created a new classification, Cannabis Indica. 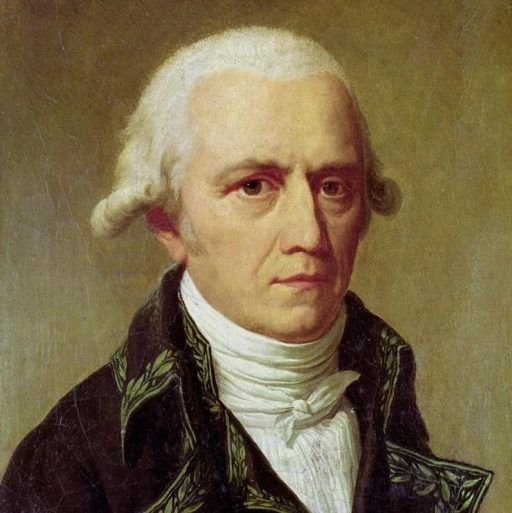 Finally, in 1924, the Russian botanist D. E. Janischewsky  identified the species Cannabis Ruderalis, describing the visible differences in growth structure and seeds from other cannabis species.

Thus concludes part one of A Less Brief History Of Cannabis. If I missed anyone along the timeline, and believe me I know I did, drop me a line at jeffrowse@myfeelstate.com and I will update the post.

Previous Download: 6 Ways to Use Cannabis Without a High Handout
Next Meet the Florissant Budtenders